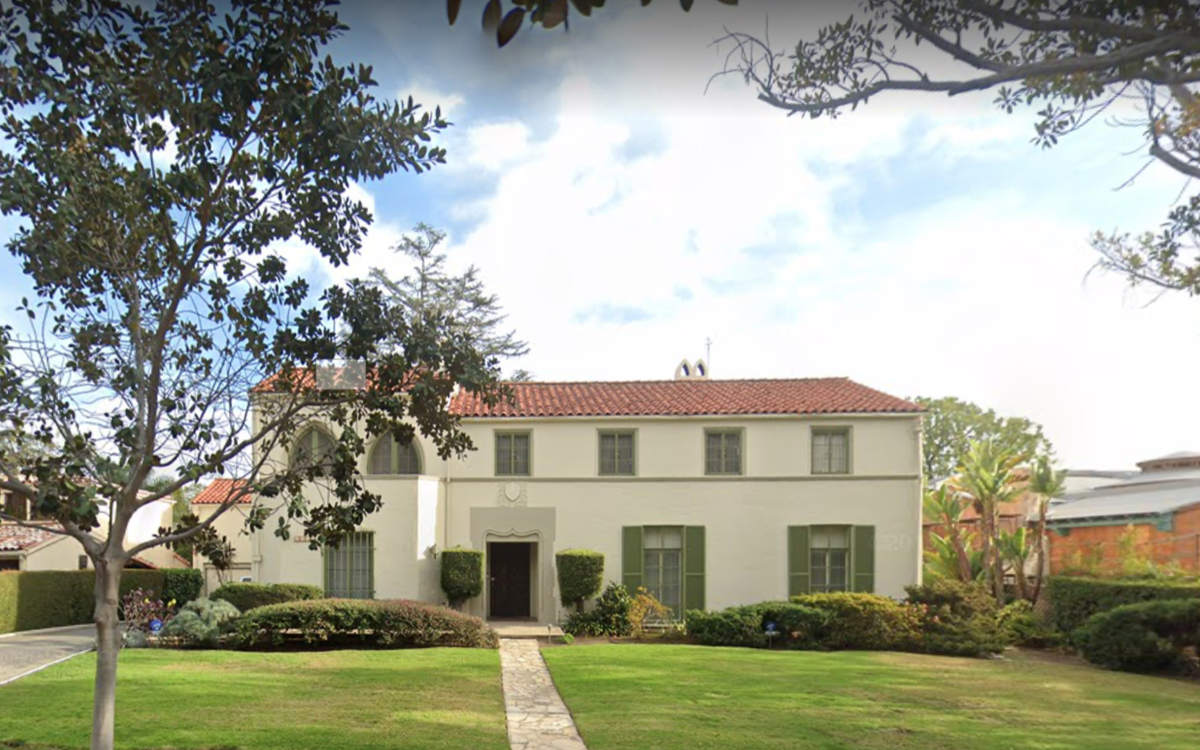 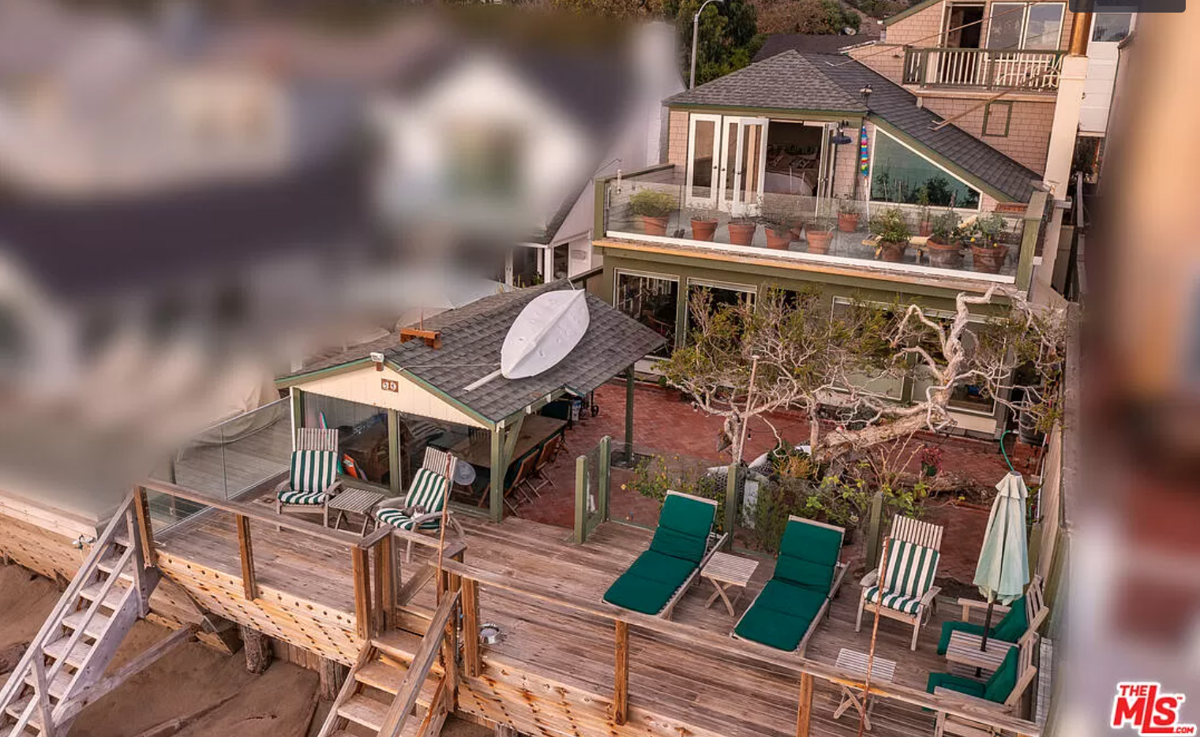 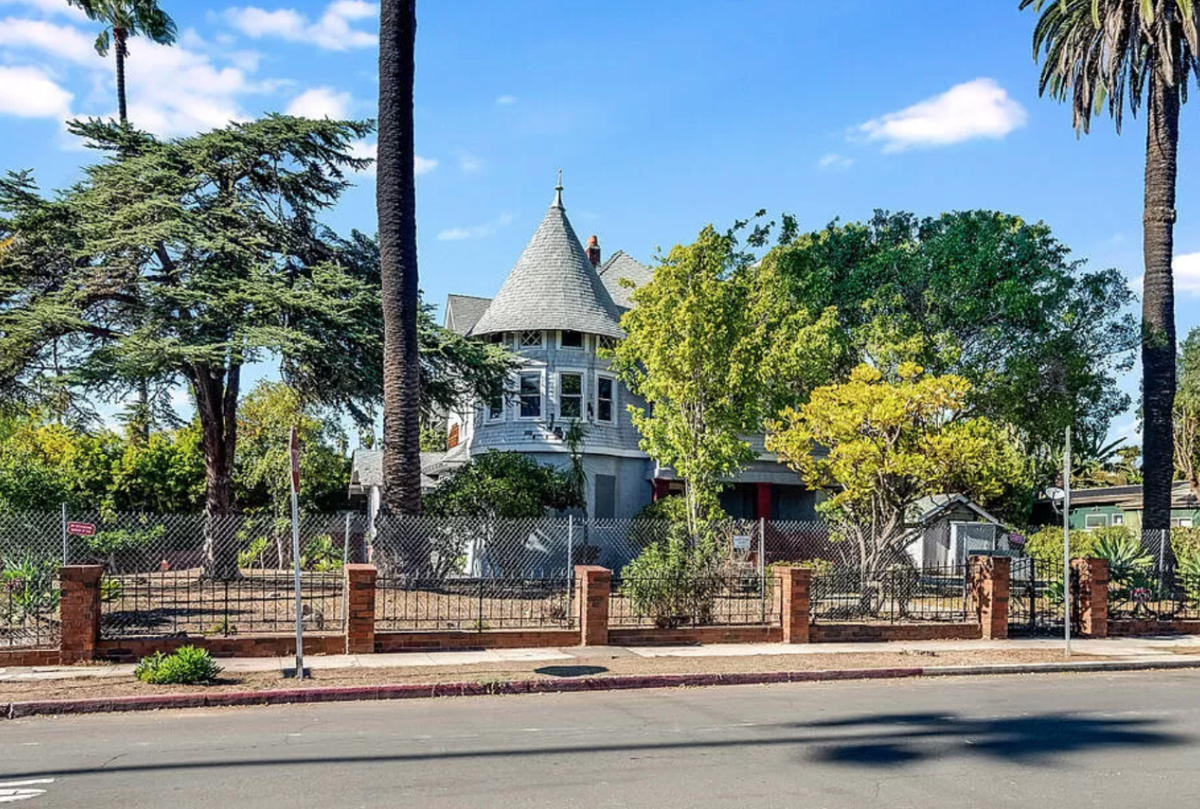 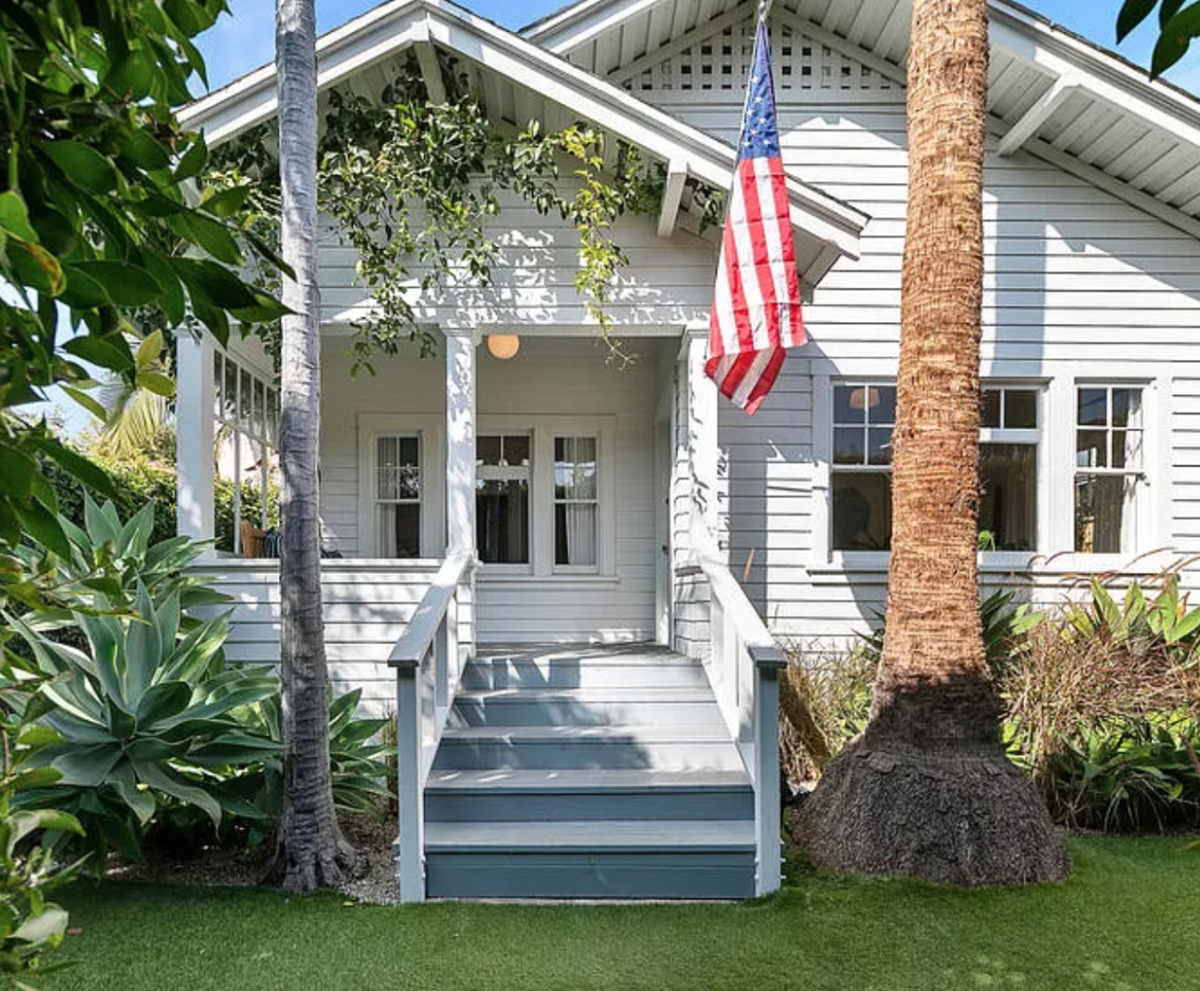 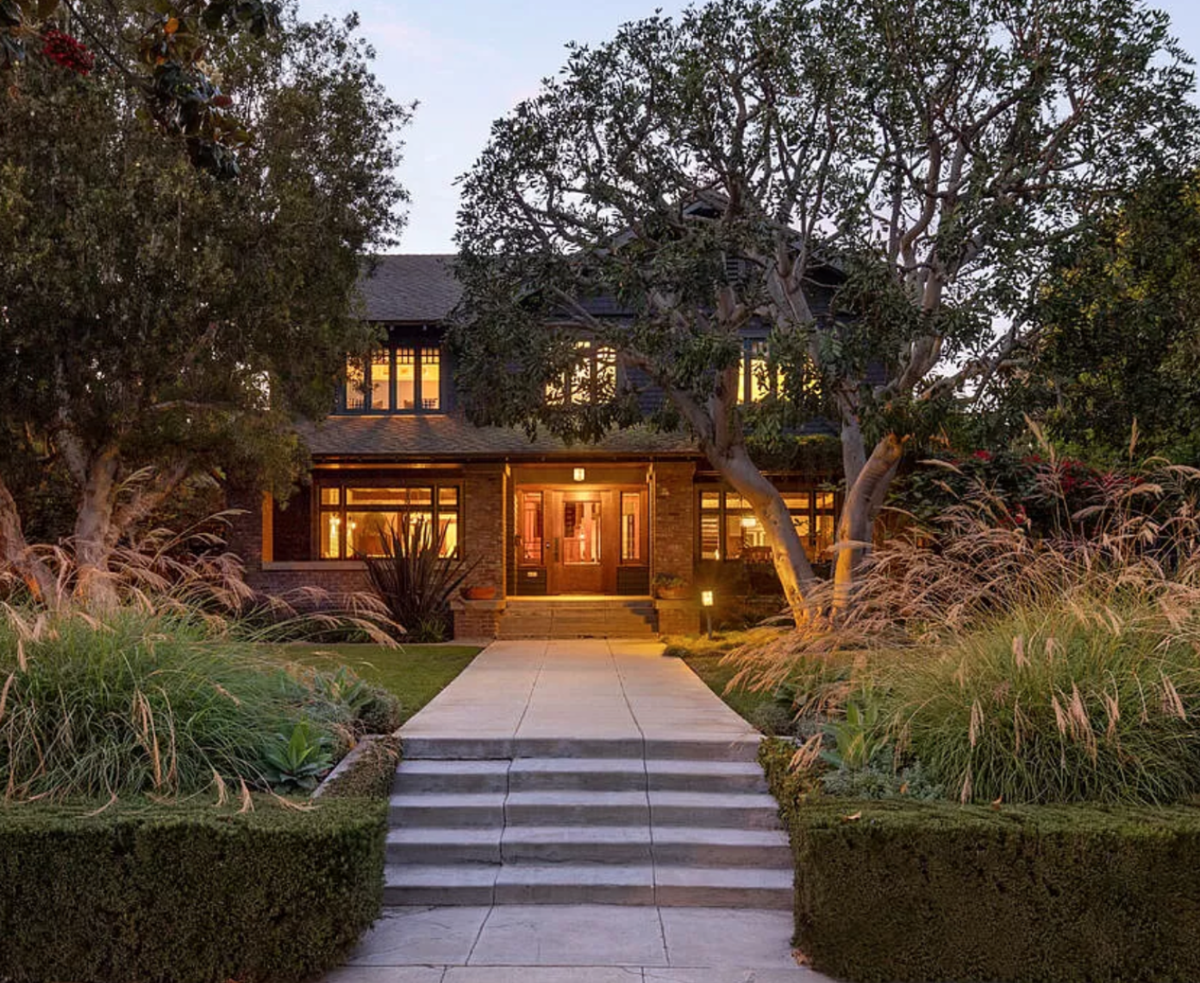 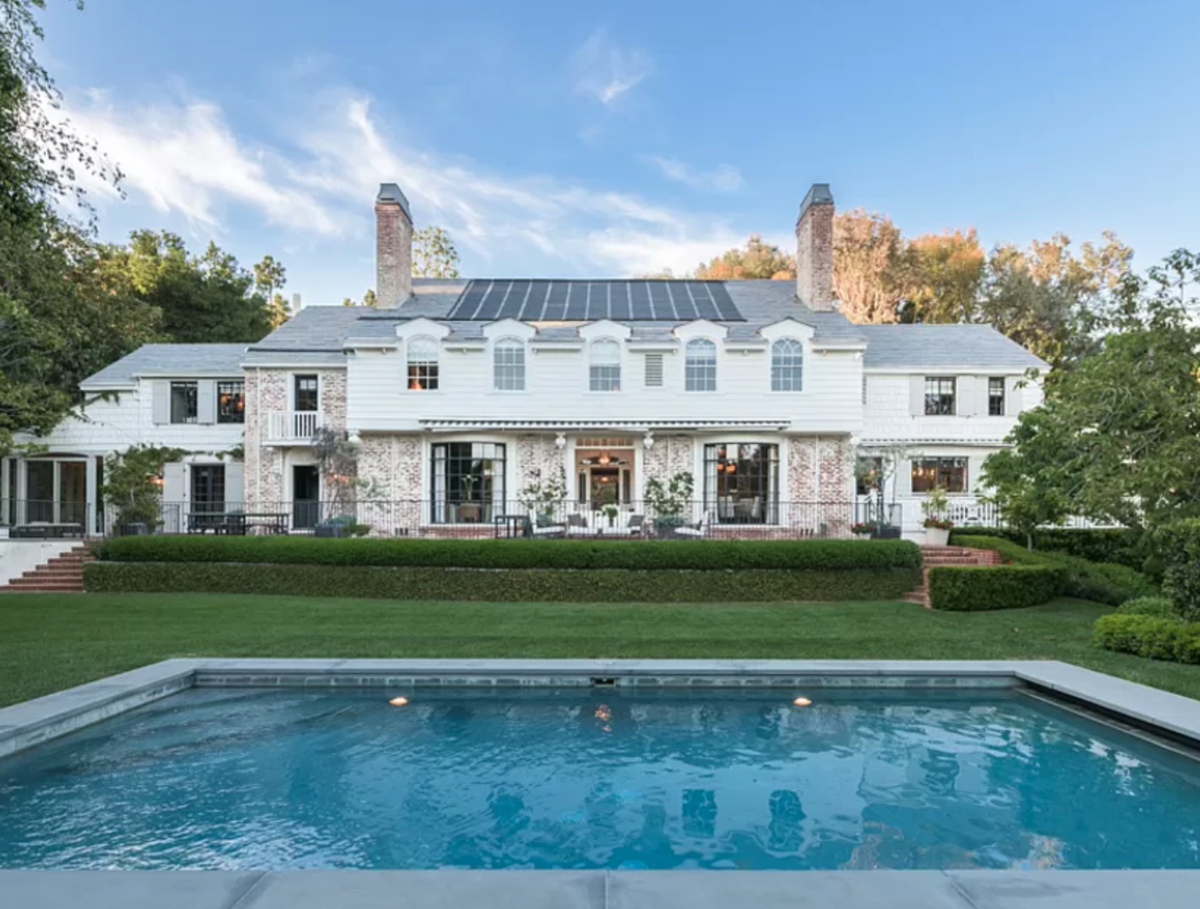 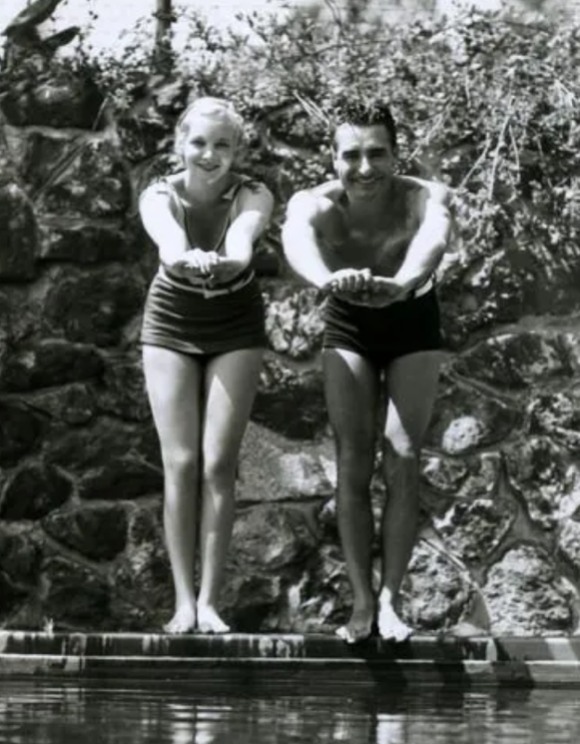 Of the architectural styles that made it West of the 405 in those days, you will still find Craftsman, Victorian, Mission Revival, Spanish Colonial Revival, Chateauesque French, and Tudor. This is because so much of the land near the beaches was developed for part-time use or worker's housing for the resort area.

Even tho far from the older, wealthier residential areas in LA, the Westside got a smattering of all the styles.

We went in search of what is on the market today that might herald the dreams of yesterday and found a few beauties. These homes available on the market today are primarily found in Santa Monica, Brentwood and the Palisades because that's where larger homes were originally built. Venice and Santa Monica both have an abundance of older Craftsman buildings, but it took money to build fantastical houses. Even now, these listings tend to sell quickly.

This Moorish Revival is just coming onto the market. Located in a great Santa Monica neighborhood, it was designed by Sylvanus Marston, who is considered Pasadena's quintessential architect. Priced at $7M, it was built in 1926 and is nearly 5000 square feet of history.

This Moorish Revival is just coming onto the market.  Located in a great Santa Monica neighborhood, it was designed by Sylvanus Marston, who is considered Pasadena’s quintessential architect.  Priced at $7M, it was built in 1926 and is nearly 5000 square feet of history.

This 1931 house may have been built for a celebrity by a set designer, which was common in the early days of the famous beach area.  In any event, it’s had the same owners since 1960 and while there’s been a lot of updating, it has also retained much of its original Spanish Revival characteristics.  Priced at $16.9M, it has the beach in front of it, multiple decks, gardens and a lot of room for enjoying sunsets over the ocean.

This 1905 Victorian needs a lot of work to be habitable again, but it was once a 5 bedroom gem.  Located on an enormous corner lot in Venice, it’s priced at $3.75M turret and all.

When this house was built in 1906, it was common to combine both Craftsman and  bungalow styles.  The result is one of the most charming older homes in Venice.  Completely updated with open plan living for today’s lifestyles, it’s on the market at $3.7M.  Updated history!

Should you be able to swing $12.5M, you can get yourself a remarkable Craftsman example in Santa Monica.  The house is so preserved that it’s gained an historic status (you save a lot on property taxes with that), and all the updates are meticulous and livable for today.  The grounds and pool, alone, are drool worthy.

It’s easy to imagine the elegant, pre-World War II parties that took place in this Palisades beauty set on an acre and a half.  Priced at  $17.9M, it was built in 1938 for entertaining by actress and singer, Virginia Bruce.  This is real glamour and you just know these grounds were wandered by some swank folks.  Bruce also became the first ever Mayor of the Palisades.