VENICE- The Board of Public Works denied an appeal filed on behalf of more than 400 residents and businesses to stop the Ramada Inn Homeless project as-is in an unanimous 5-0 vote Wednesday. 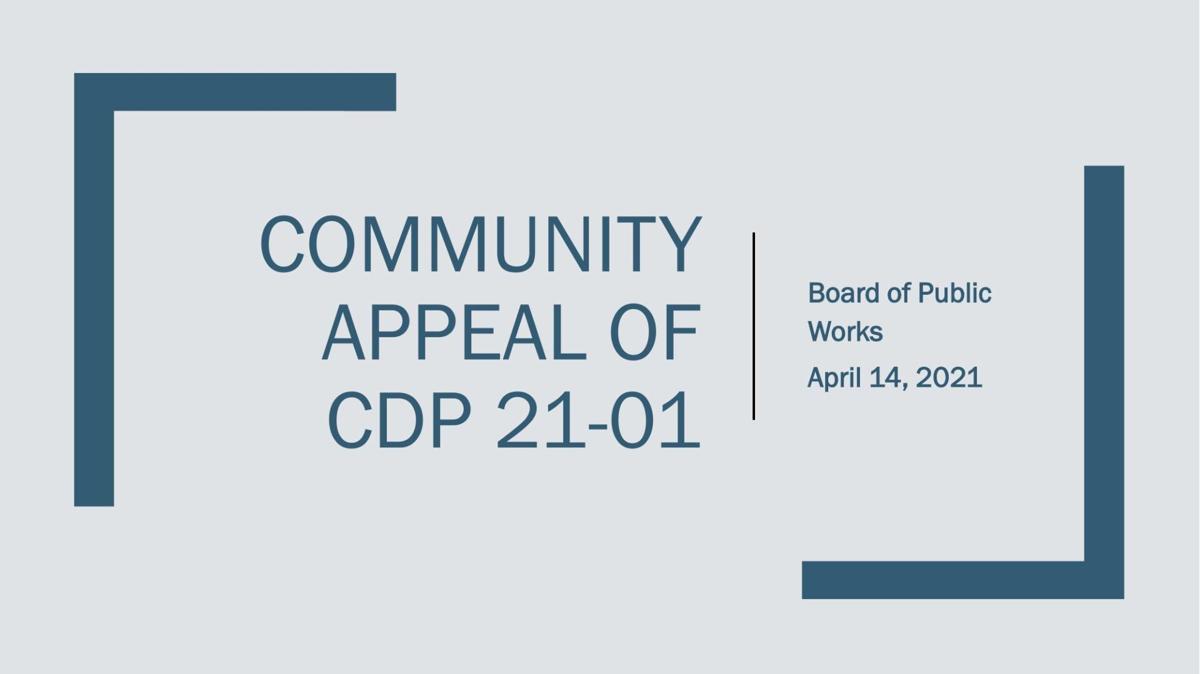 Numerous residents who live near the project spoke at the appeal hearing highlighting failed promises surrounding the Venice A Bridge Home (ABH) on Sunset Avenue as an example of why to pause the project and work with neighbors before moving forward with converting the hotel into transitional homeless housing. Public Works members said homeless housing is greatly needed in all parts of the City, adding that pausing the project would cause delay in getting homeless residents shelter.

The Venice Ramada Inn, located at 3130 Washington Boulevard, was sold to the City on December 11, 2020. The Los Angeles City Council authorized funds to purchase the 33-room Ramada Inn for an estimated purchase price of $10,200,207.

During Wednesday's hearing, Traci Park from Families First Venice said the impact the change of use on the Ramada Inn would have on the community for the next 55 years will be significant.  "We are a very small community- this [homeless] problem is choking our neighborhoods. It's not an objection to shelters we have--it's the City's failure to take care of what takes place within them that concerns us."

Coastal access and lodging for all income levels was a concern for the appellants. Venice has 10 million visitors a year and is the second most visited location in California. The Board of Engineering said that they identified eight motels and several adjacent Airbnb locations during its research.

Robin Rudisill-- the former chair of Venice's Land Use and Planning Committee -- pointed out that the Ramada Inn gave access to hard-working families who couldn't otherwise afford hotels on the beach or boutique alternatives. "Taking away affordable hotels like the Ramada is likely to change the character of Venice for decades to come," Rudisill said.

Park also pointed out that instead of spending COVID-19 funds boosting our economy--especially in one of our most sensitive coastal area, the [City] "Executed predatory practices to push through a project not popular in its current form in our community."

ABH Representative Dexter O Connel was on hand at the end of the meeting to answer questions. O Connel said Councilmember Mike Bonin's office supports the project and wants to see it move forward as quickly as possible. O Connel was asked about who would be housed in the transitional shelter since it was identified that folks from under the 405 underpass [in Mar Vista] would be the first to be offered housing at the facility.

O'Connel told the committee: "It's our goal of having them come from Venice. The ball is still in the air. The goal is to help alleviate the crisis in Venice."

During the Board’s deliberations, there was no discussion of the conditions requested by the community.  The Board members did not ask the community Appellants any questions, despite Families First Venice having submitted 80 pages of legal briefing establishing multiple violations of federal, state, and local laws with respect to the Ramada Inn shelter.

In her final comments, Park offered solutions for the program's success and extended a willingness to have open dialogue: "We don't have an example of success on the west side, especially Venice. We're not asking for anything extraordinary. If the City is so confident this shelter won't be a problem--why not address our concerns."