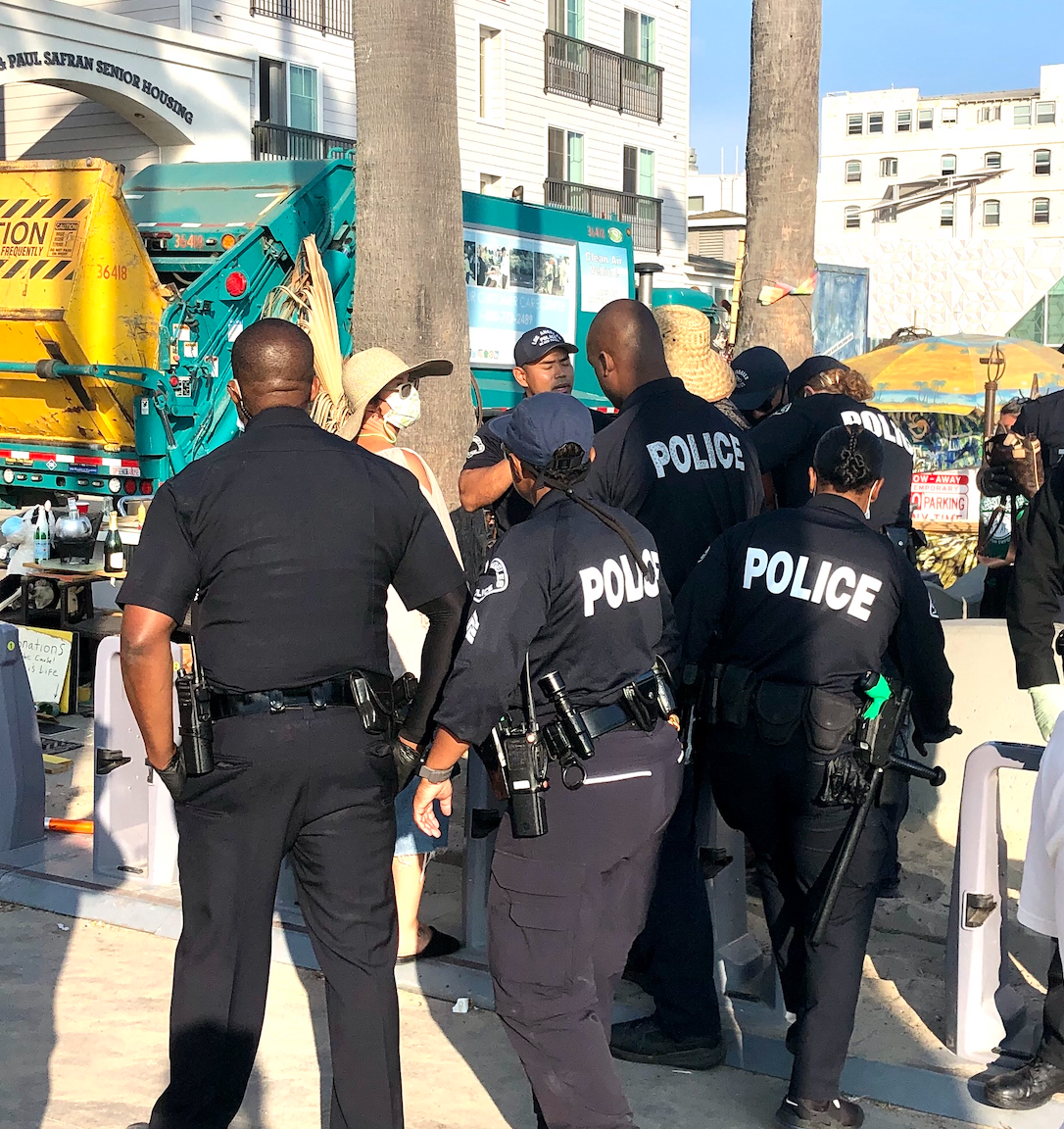 Officers and crews assist in clearing of Venice Boardwalk encampment 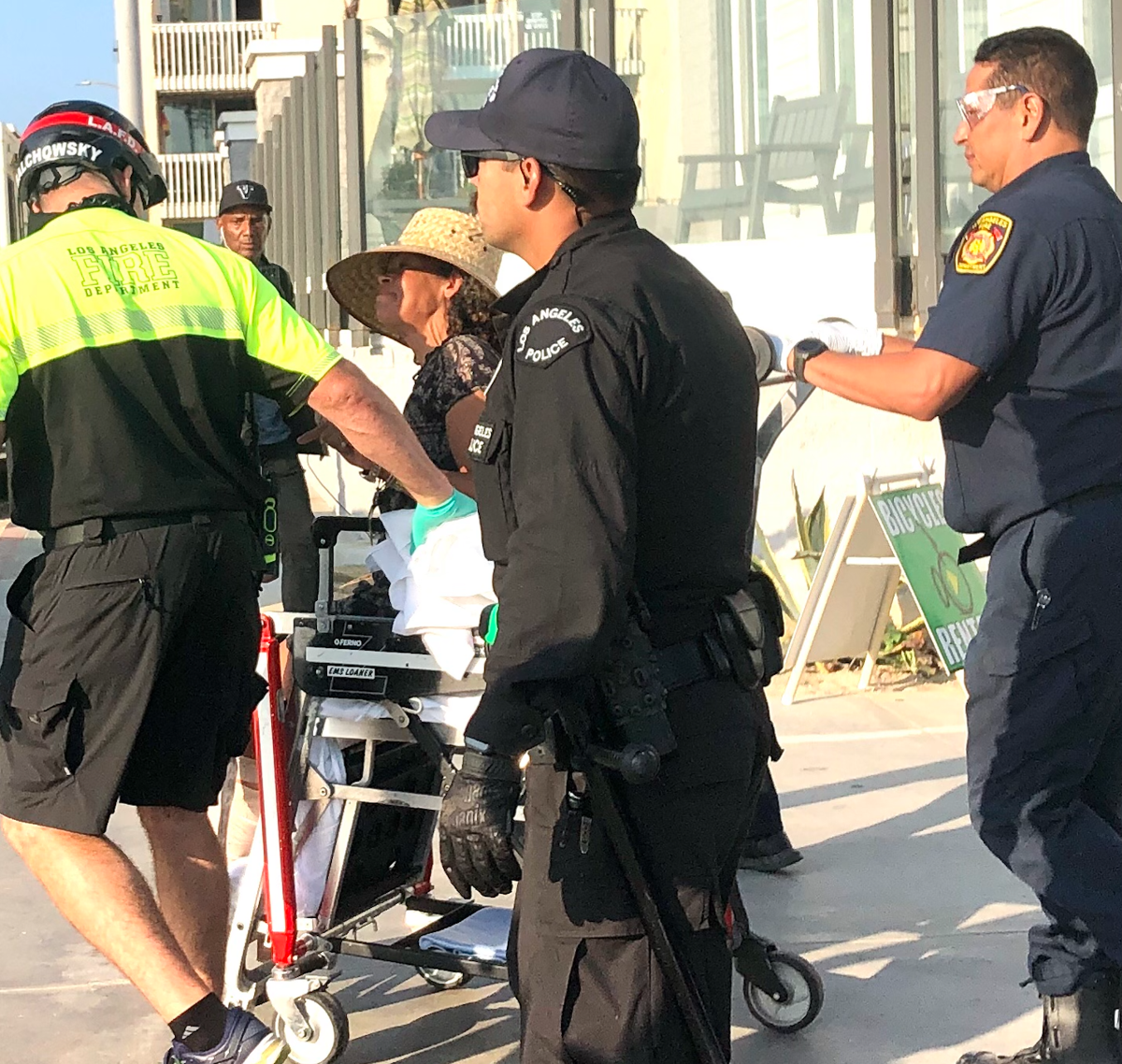 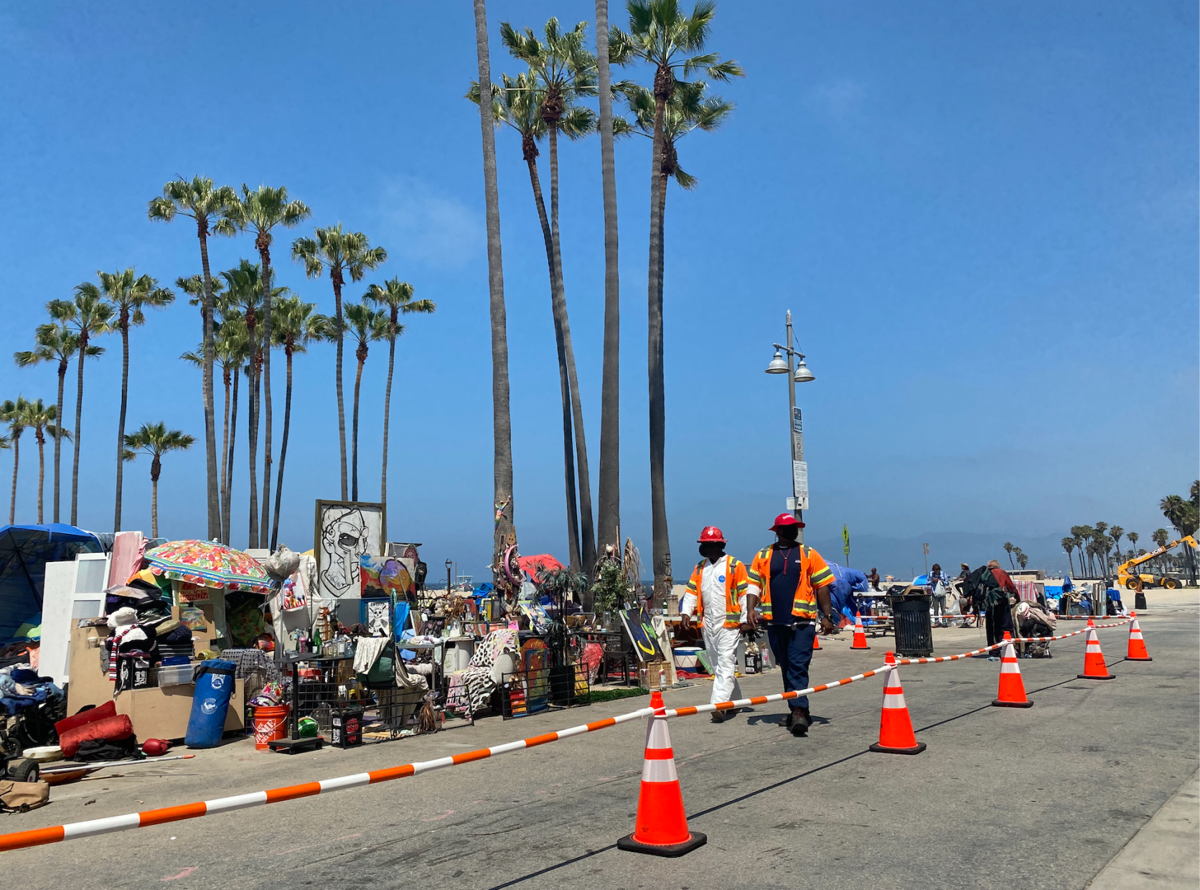 Images of the encampment cleared on Friday, July 9.

VENICE - It took several hours and more than 30 personnel from different agencies to clear the last major encampment in Zone 5, between Navy Street and Rose Avenue, on the Boardwalk Saturday.

The deadline to leave Zone 5 was initially set for 7 a.m. Friday, July 9. That deadline was extended after St. Joe's requested more time in that zone because it said people living in the area needed more help to sort their items and get ready to transition into housing.

Bonin's "Encampment to Home'' program began on June 28. The program promises all residents who accept shelter a pathway to permanent housing in an effort to clear the Venice Boardwalk.

Outcry about the homelessness crisis in the area has been a factor in a recall effort begun against Bonin.