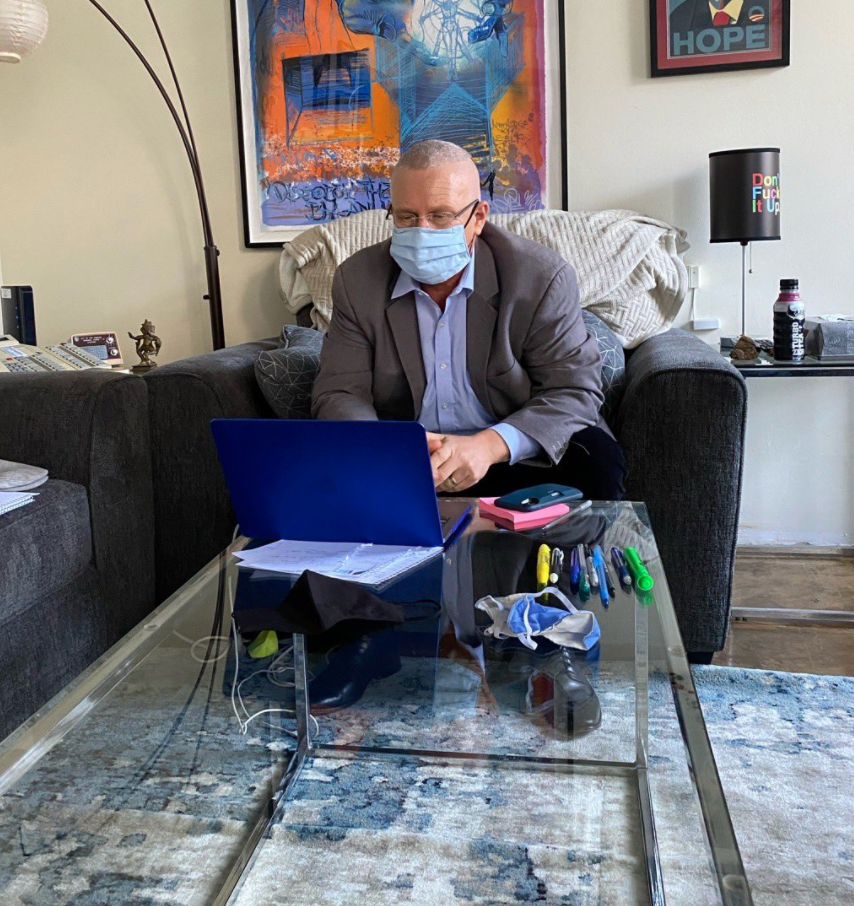 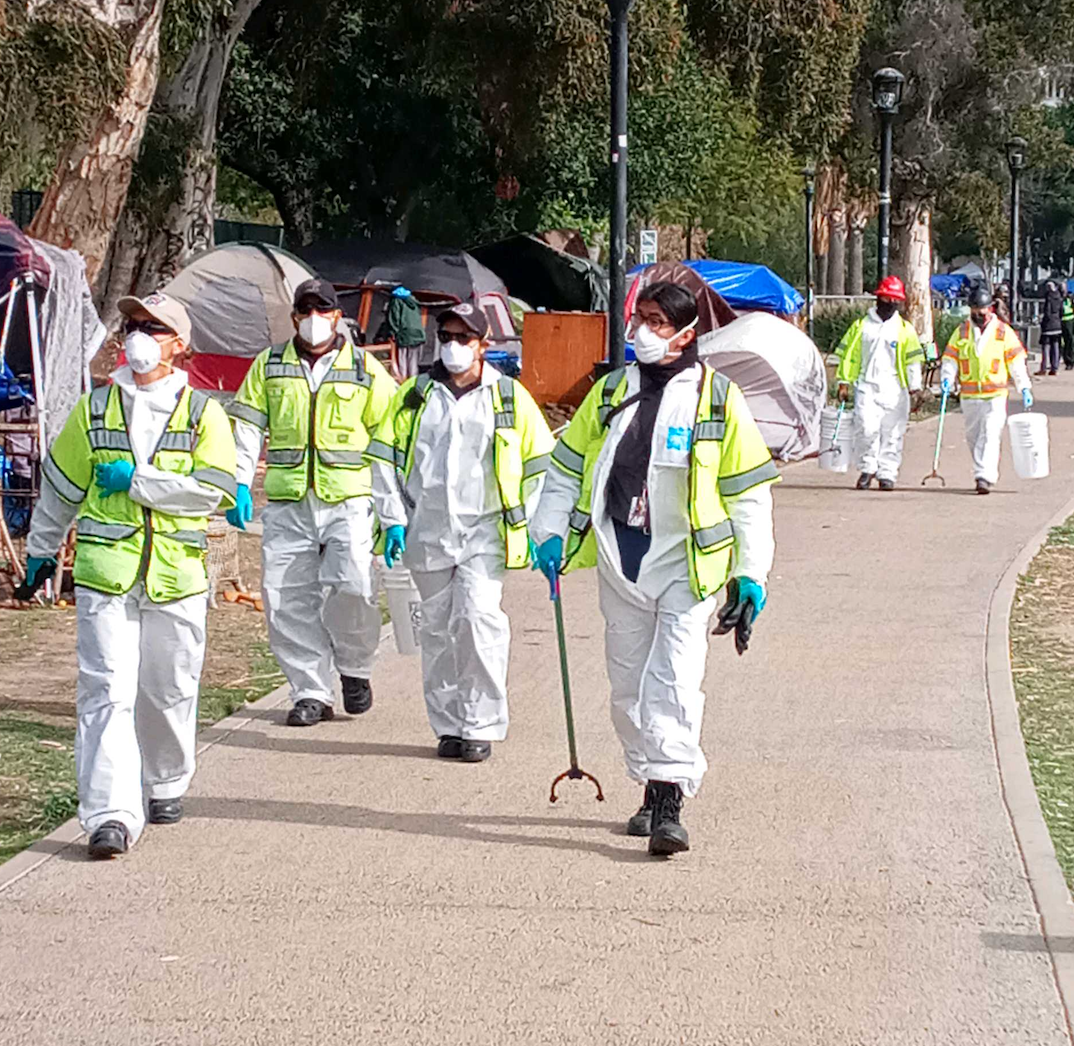 LOS ANGELES  - Councilman Mike Bonin is one of two Los Angeles councilman today to introduce a motion requesting a report from the Los Angeles Police Department on officers' detention of journalists during demonstrations last week in Echo Park and the department's broader conduct toward journalists.

Councilman Mike Bonin and Kevin de Leon set forth the motion, which was seconded by Councilwoman Monica Rodriguez.

The motion cites the detention of several journalists, including the Los Angeles Times' James Queally and Spectrum News 1's Kate Cagle, after they identified themselves and showed press credentials while reporting on the demonstrations at Echo Park Lake last Thursday.

Knock L.A. reporters Jonathan Peltz and Kate Gallagher were also detained and 182 protesters were arrested during the demonstration. "In the days following last week's arrests, reporters have complained that the Los Angeles Police Department tried to confine them to a `press open' far from the demonstrations they were assigned to cover, that the LAPD has slowed or ceased issuing press credentials, and that LAPD has unclear policies or standards for how members of independent media can be credentialed,'' the motion states.

If approved, the motion would request a report from the LAPD on their detentions of journalists at Echo Park, as well as an incident in which Lexis- Olivier Ray, a photographer for the website L.A. Taco, was summoned by the City Attorney's Office for a hearing despite not being arrested while covering a celebration of the Los Angeles Dodgers winning the World Series in October.

The report would include the number of journalists that have been detained, the duration of the detainment and the officers' reasoning. It would also request the LAPD to publicly release information about arrests of or physical interactions with members of the news media.

The motion would also request the LAPD report on issues involving credentials, including:

-- its criteria for issuing credentials;

-- any technical challenges the department faces and the average

amount of time to issue credentials;

-- information about training conducted to ensure that officers

quickly and correctly identify members of the media; and

-- the enforcement and discipline for officers who don't follow protocol.

Mayor Eric Garcetti, who believes the city's actions were a success, said during his COVID-19 briefing Wednesday that he always supports examining police conduct.

"Absolutely, we always want to look at that afterwards, we want to make sure folks are identifying themselves, that police are not using disproportionate force,'' Garcetti said.

Protests began last Wednesday after Councilman Mitch O'Farrell's office said the city was planning to close the park and clear out its approximately 200 residents to perform more than $500,000 in repairs and restoration caused by homeless people at the park.

Some neighborhood residents had complained about the group's trash and said they no longer felt safe visiting the park, and city officials said multiple deaths and instances of sexual abuse had occurred in the encampment.

The park was closed and the group was cleared out last week with the aid of the Los Angeles Police Department.

On Wednesday, 61 faculty members who specialize in urban planning, social work, history, law public policy and public health at USC, UCLA, UC Irvine and Occidental College wrote a letter to Garcetti and the City Council to express their ``grave and urgent concerns'' about the removal of the people living in the park.