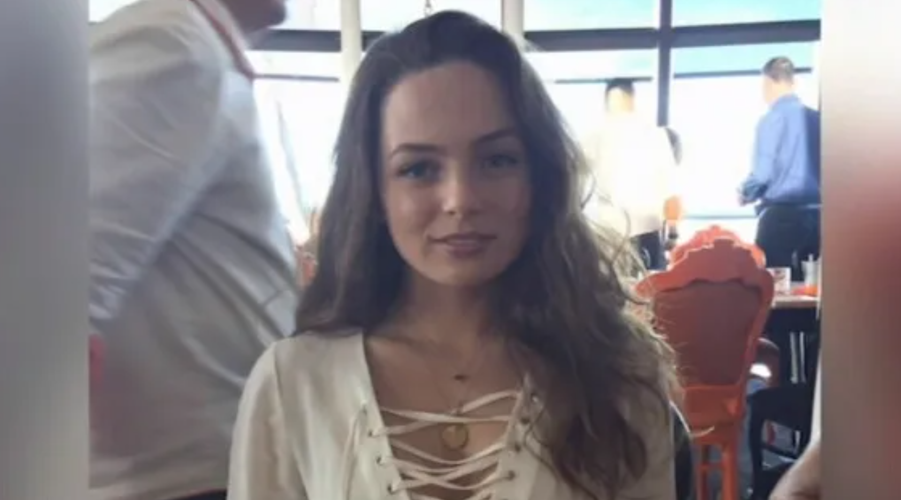 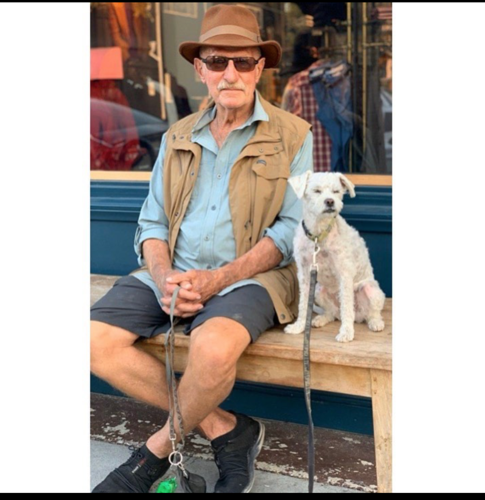 Today, the City of Angels has become synonymous with lawlessness. Images of train robberies have gone viral. The data show staggering surges of homicides, gun violence, and sexual assaults, and one can see with one’s own eyes the open-air drug scenes, rampant homelessness, streets lined with human excrement and needles, prostitution, filth, and squalor. Last year saw 52 percent more homicides than in 2019; shooting incidents were up 59 percent over the same period, according to the LAPD. On being sworn in, Gascón announced that his office would no longer prosecute a range of misdemeanor crimes, from resisting arrest, trespassing, and drug possession to making criminal threats. Additionally, he said that he would not seek the death penalty and would not impose extra sentencing time for gang membership.

Gascón has tried to explain away rising crime. “The reality is that we go through these cycles,” he says, “and we go through the cycles for a variety of reasons. . . . In many ways we cannot prosecute our way out of social inequalities, income inequalities, the unhoused, the desperation that we have.” His words offer a good distillation of the progressive prosecutor worldview: crime is the fault of almost anyone but those who commit it.

Now recent, unprovoked murders are forcing Los Angelinos to appreciate the cost of lax prosecutions and inept management of the city’s homeless population. Brianna Kupfer was a 24-year-old UCLA graduate student studying architectural design and working at a high-end furniture store in the Fairfax District, an affluent community located only blocks away from the mayor’s mansion. A homeless man entered the store in the middle of the day on January 13 and stabbed her to death. Her body was discovered 20 minutes later by a customer. Her killer, arrested yesterday, has a long, multistate criminal record spanning over a decade.

Sandra Shells, a 70-year-old nurse, was attacked by a homeless man around 5 a.m. on January 13 near a downtown transit station while waiting to catch a bus to her job at Los Angeles County–USC Medical Center. Shells was punched in the head, causing her to fall and fracture her skull on the ground. She later died from the injury. Police arrested Kerry Bell, a 48-year-old homeless man, found sleeping nearby. Though Bell had only one prior arrest in L.A., he had multiple prior arrests in several other states, the LAPD reported.

The murders made national news, but they are part of a long-running local crime wave. In a four-month period from October 2020 to February 2021, homeless individuals attacked three elderly Los Angelinos, all of whom died from their injuries. Aside from the Westside Current, a diligent, free local paper, there was scant media coverage. No reward funds were offered. No elected officials spoke out about the murders.

Who were the victims?

In October 2020, 71-year-old Jesus Valdivia Jimenez was waiting at a streetlight when a homeless individual approached him and tried to steal his bike. Valdivia hit his head on the pavement during the struggle and was brought to the hospital, where he was later pronounced dead from a heart attack he suffered during the assault. His assailant, 33-year-old Dylan Brumley, had been living under the 405 Freeway underpass and was wanted by police in connection to robbery charges in an adjacent city.

Two months later and half a mile away, 77-year-old Charlie Aragon drove his motorized scooter to get coffee on Christmas morning when he witnessed his neighbor being harassed by a homeless individual. He stepped in to help but soon found himself the target of an attack. Aragon fell with his scooter, injuring his ribs and suffering several lacerations. He died two days later from internal bleeding.

In February 2021, 76-year-old John DeCindis, a fashion photographer, was assaulted by a homeless individual while out for a walk near the Venice Boardwalk. He spent five days in the hospital from a broken jaw, shattered elbow, and hip injury—only to be readmitted weeks later. He eventually died from his injuries. Police arrested and charged 45-year-old Obie Thompson with his murder.

Kupfer, Shells, Valdivia Jimenez, Aragon, and DeCindis are just a few of the names of Los Angelinos killed while officials like Gascón and L.A.’s mayor, Eric Garcetti, attempted to “reimagine” public safety. As crime escalates, city officials are scrambling to offer rewards to capture the accused assailants—or staying silent in hopes that no one will notice their complicity in the collapse of public safety.

Frustrated voters will get a chance this year to elect a new mayor, city attorney, and city council members—and possibly another chance to recall the district attorney. The most basic function of government is to protect human rights, starting with public safety. It’s time for L.A.’s politicians to stop being woke and start waking up.

This story was published with permission from City Journal, a national publication about urban-policy.

Soledad Ursúa is a finance professional and elected board member of the Venice Neighborhood Council. She holds an M.S. from The New School for Management and Urban Policy. She can be found on Twitter at @SoledadUrsua.