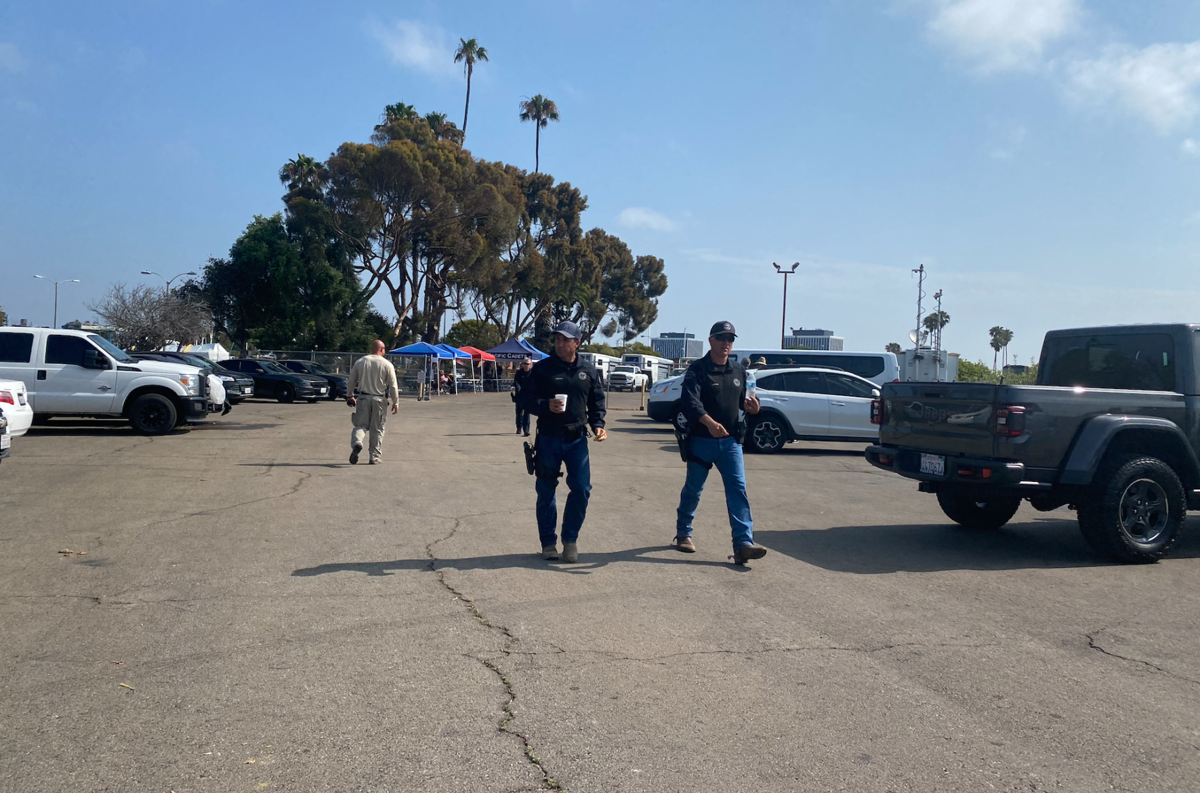 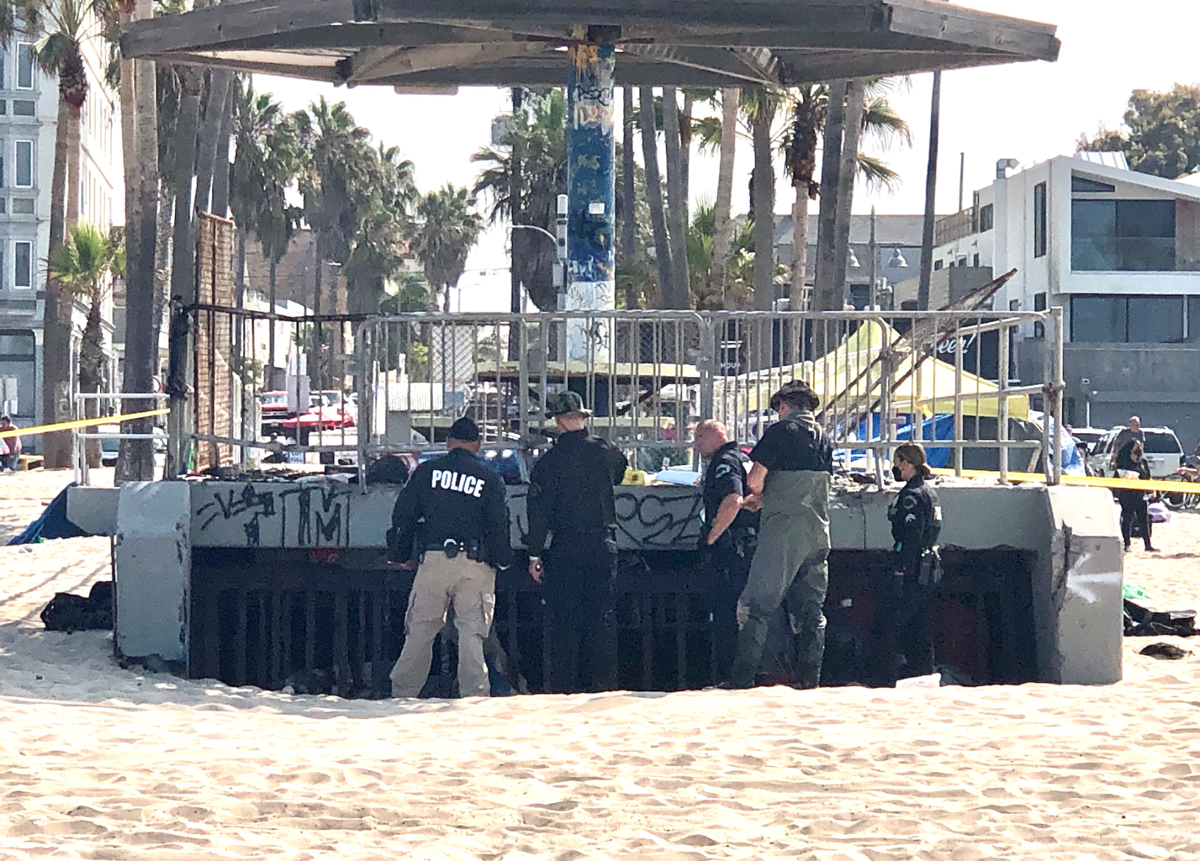 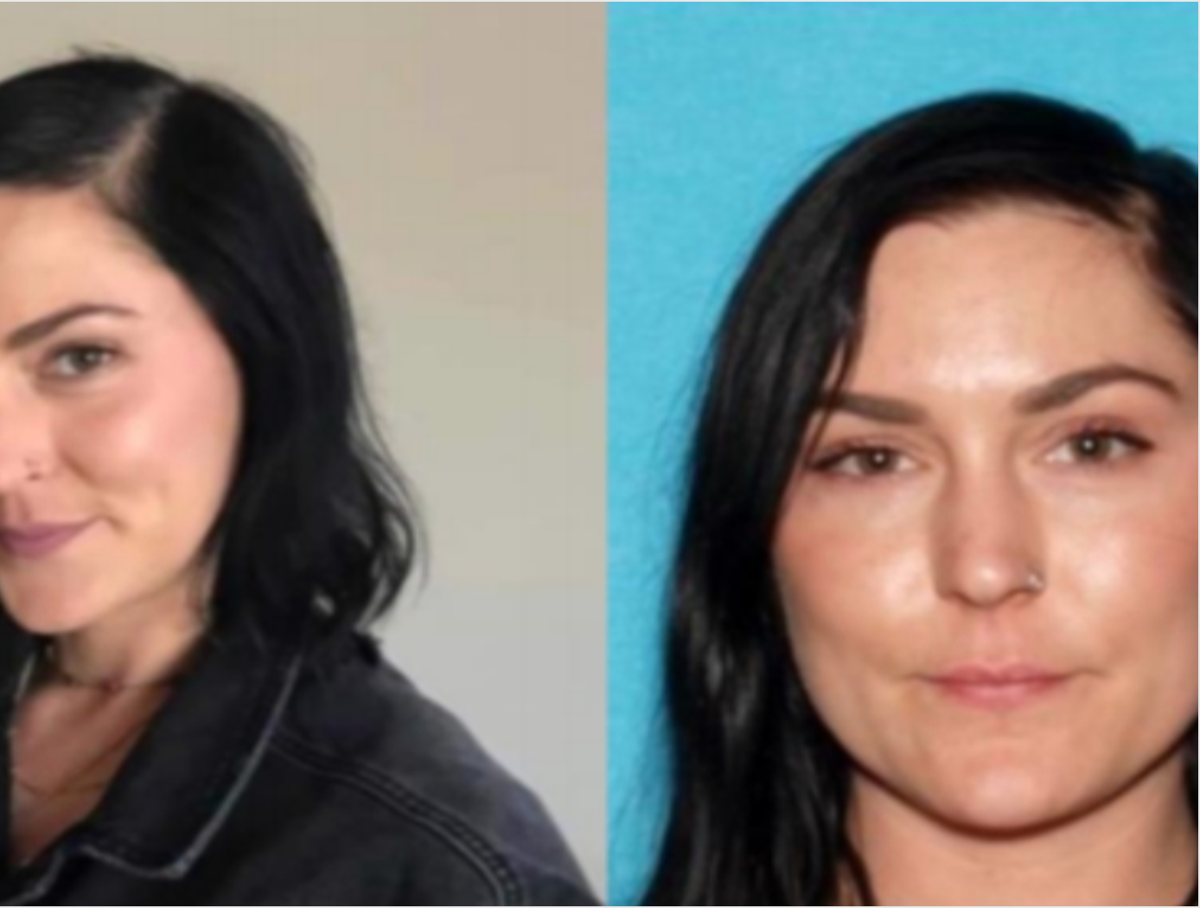 MARINA DEL REY  - Police searching for signs of a woman who disappeared from Venice in December discovered skeletal remains today while combing a 600-acre area of the Ballona Wetlands and Ballona Creek near Marina del Rey.

There was no immediate confirmation the remains are those of Kolby Story, 32, who was last seen Dec. 7, 2020, in the 12300 block of Pacific Avenue. The remains will have to be examined by the coroner's office.

Police descended on the Ballona Wetlands area Friday after some of Story's personal belongings were found in the area and turned over to authorities. Police did not specify what items were found, but CBS2 reported that they included a checkbook and driver's license.

According to Story's family, Kolby was at Venice Beach the evening of Dec. 6 and called a friend asking for help finding her car keys, which she had lost on the beach. They found the car keys and Story got in her car about 2 a.m. Dec. 7 to drive home to Mar Vista. She never made it home.

Her car was later discovered in a Marina del Rey impound lot. The car, with a flat tire, had been towed from a parking lot near a Ralphs grocery store in Marina del Rey.

On Friday, personnel from the LAPD and the California Office of Emergency Service, Fire and Rescue Division, including canine teams, conducted a search of the Ballona Wetlands Ecological Reserve and Ballona Creek for Kolby. Members of Story's family also took part in the search.

The family in December offered a $100,000 reward for her safe return. Anyone with information regarding her disappearance was urged to call the LAPD Robbery-Homicide Division at 213-486-6890, or 877-LAPD-247.